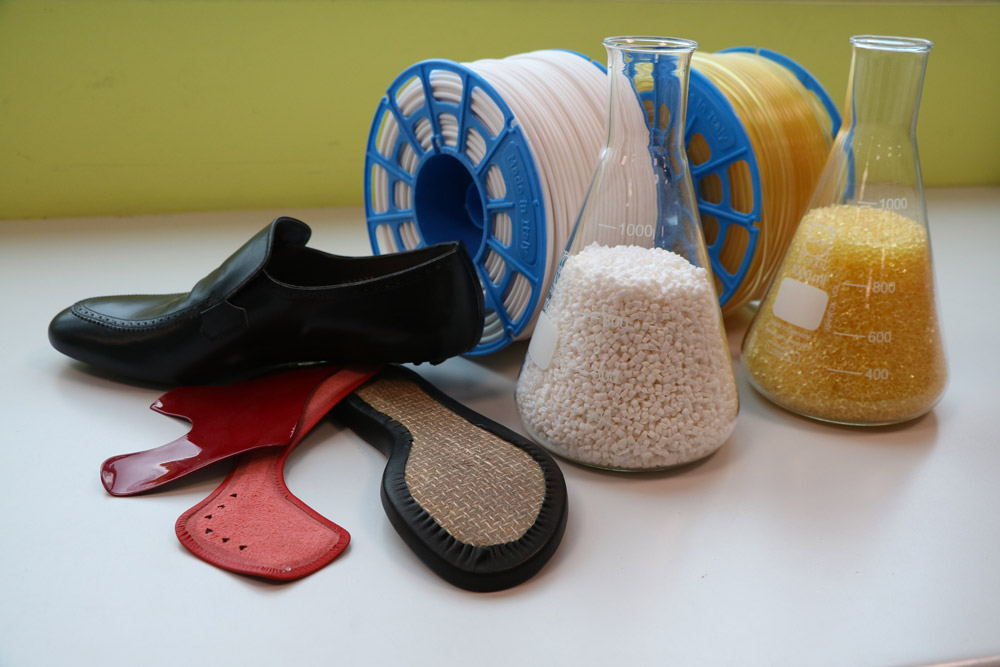 LEADING COMPANY IN THE DEVELOPMENT AND PRODUCTION OF THERMOPLASTIC POLYAMIDES AS WELL AS POLYESTERS, SIPOL HAS ALWAYS FOCUSED ITS ENERGIES ON ISSUES SUCH AS INNOVATION, MODERN FACILITIES AND SUSTAINABLE GROWTH, COUNTING ON A SUBSTANTIAL INVESTMENTS.

Leading company in the development and production of thermoplastic polyamides as well as polyesters, SIPOL® has always focused its energies on issues such as innovation, modern facilities and sustainable growth, counting on a substantial investments programme.

SIPOL® has chosen the investments path: over the years, the chemical company based in Mortara (Pavia province) has deployed all sorts of resources – not only the economic ones – in order to promote a series of projects aimed at favouring the steady growth of the production as well as the development of the firm itself.

The polyamides polymerization plant, officially opened in 2015, has registered positive results in terms of corporate turnover, including a gradual rise in the production volumes concerning both the granule-shaped material (Technipol® PA 167/G) and the extruded rod (Technipol® PA 167, an item used in the footwear sector). This initiative has played a key role in the achievement of a pivotal goal for this company: namely, the absolute technological independence in the field of the production of polyester-based as well as polyamide-based, thermoplastic polymers. Such an encouraging feedback, supported also by the ongoing increase in the demand, has turned out to be a true springboard, providing SIPOL® with the chance to carry on strategic projects to support the corporate development: on the one hand, the launch of the large-scale production of Technipol® PA/G, that is, the polyamide-based granules to be used for folding operations, while, on the other, the implementation – in the early months of 2016 – of a new extrusion plant for the rod Technipol® PA 167, so as to double the production of this specific item. Obviously, this facility and all the other production lines are equipped with cutting-edge technologies, run by a highly qualified staff, in order to develop tailor-made articles aimed at meeting even the most demanding requests.

According to the corporate philosophy supported by SIPOL®, such significant investments have often gone hand in hand with a growing awareness concerning the need to devise eco-friendly solutions: for this reason, the firm has always paid special attention to all those projects whose ultimate goals are the rational use of resources and the full compliance with the current regulations in terms of safety. In this context, a special mention goes to the development of a range of “tin-free” polyesters belonging to the Technipol® line; on the other hand, the polyamides Technipol® PA are equally praised because they mostly use (>80%) monomers derived from renewable sources, especially vegetable biomass (non-food grade).

Currently, as far as the footwear industry is concerned, SIPOL® is the only company in the world that can produce a whole array of both tin-free polyesters and “green” polyamides, ranging from basic polymers up to the extruded rod designed for assembly operations.